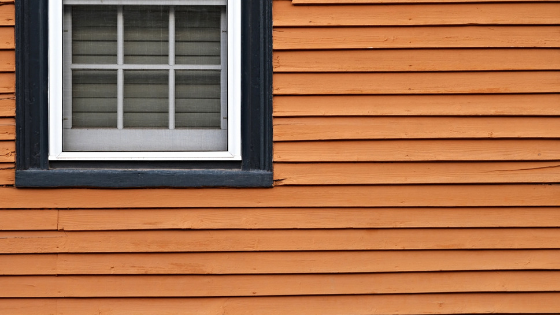 What are the tiny brown dots on my siding and windows?

If you’re noticing lots of tiny brown dots on your siding, windows, downspout, and other outdoor locations, you’re facing an issue with artillery fungus

Those weird brown dots all over the outside of your house aren’t from tar, scale insects, or insect excrement. It’s artillery fungus.

The black spots you’re finding are mature spores of the fungus, blasted from the body, according to Ann Hazelrigg, Plant Diagnostic Clinic Coordinator, Plant and Soil Science Department, University of Vermont. If you look down, you should find the fruiting body of the fungus, usually located within a couple of feet of the spots. They’re white, two millimeters in diameter, and are what produce the spores that are now gracing your residence.

Hazelrigg says the fungus grows on dung and rotten wood. That’s why it likes the wood chips that are often used as foundation bed mulches, especially after the mulch has been there awhile. It also likes open areas with a little shade and good moisture. You might even notice that the majority of the fungus is located on the north side of your house. It’s primarily a problem in the spring and fall since spores aren’t produced when temperatures rise above 78°F.

Okay, I have artillery fungus on my house, now how do I get rid of it?

Unfortunately, it’s extremely hard to get rid of. Not only do you have the stains on the house, but you also have to deal with the mulch. The stains on siding, windows, gutters, soffit, and other places can sometimes be removed with heavy scrubbing or a Magic Eraser.

But to really stop the problem, you’ll have to remove the body of the fungus. First, take out the mulch surrounding the foundation, place it in a biodegradable bag, and take it to a landfill. Then, drop a layer of landscape cloth or black plastic, and overlay it with stone or an artificial mulch. That removes the fungus and stops the spread of spores.

Lastly, soft washing regularly may help. Soft Washing will remove and exterminate anything that’s growing on your building or home, including bacteria, mold, and fungi. It also lasts four to six times longer than traditional power washing.

If you need help determining what’s on the side of your home or building, give us a call. One of our technicians will come out, let you know what you’re dealing with, and get you a quote. Reach us at 419-339-3999. 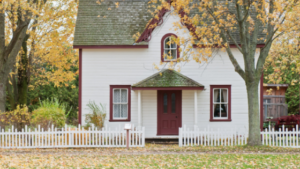 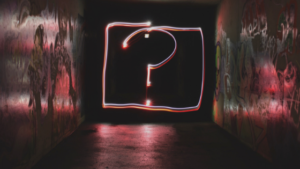 Questions to Ask Before Hiring a Professional Window and Roof Cleaner 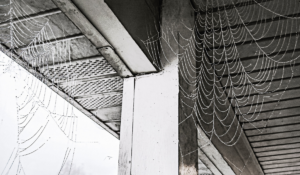 The real nightmares living right outside your front door